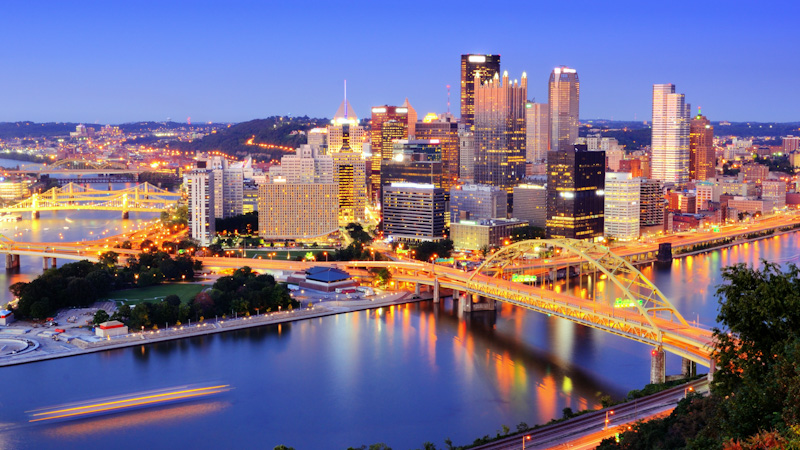 If you’re a regular traveler or just someone who has had to move around a lot, you have probably found at some point that certain areas of the United States surprised you.

Maybe you have had preconceived notions about what particular regions of the country are like.

“The South’s hot and humid and rural.”

“California is warm and dry and sunny all the time.”

“The Rust Belt is dark and depressing.”

But see, that’s where you’d be wrong. These are big regions we’re talking about here, and there are really no blanket statements that apply to a whole one.

Think there aren’t any picturesque towns or cities in Pennsylvania? Think again. Here are our top three picks.

First up is Erie, Pennsylvania, which sits way, way over and up in the state’s extreme northwest. It’s a city right on the coast of Lake Erie, and as such sports some pretty amazing sunsets over the water there.

Much content has been written about Erie’s noteworthy Presque Isle State Park, located on a decently sized island off the actual coast of Erie. There, you can enjoy the beautiful views of the water and capture some maritime shots of the lighthouse.

As far as the city itself, you get that small-town feel with lots of parking space, local establishments and things to do, and not too much traffic. Definitely check out Erie if you’re in the area.

A bit south down the state from Erie is the gorgeous city of Pittsburgh, a former steel town to be sure, but one that has come a long way from those industrial days and is now a lovable and stunning big-small town, as some will call it.

It’s the second most populous city in the state, and that’s reflected in the downtown traffic, but it does not compare at all to somewhere like New York. And anyway, you’ll forget all about that when you see what Pittsburgh is all about.

Pittsburgh sits where two rivers, the Allegheny and Monongahela, come together to form the Ohio River, and as such, the city famously boasts hundreds of bridges. People love photographing those bridges and driving over them to get to all the city’s attractions.

Many people who have visited have loved the city so much that they’ve scooped up one of the hot Pittsburgh houses for sale, and the same could happen to you!

Finally, let’s go back east a bit to Gettysburg, the small town most notable for sitting near the site of the 1863 Battle of Gettysburg during the American Civil War.

The town itself has that Middle America kind of feel. The buildings are old in a charming way, and there’s never an extreme amount of traffic.

As far as things to do, you have your pick, from the battlefield tours in the Gettysburg National Military Park to train tours and places to walk and be outside.

It’s a gorgeous town that you’re sure to fall in love with when you see it yourself.

And that sentiment pretty much sums up this whole thing! Pennsylvania has some pretty cities to check out, so get out there to check them out!

3 thoughts on “Check Out These 3 Beautiful Pennsylvania Cities” 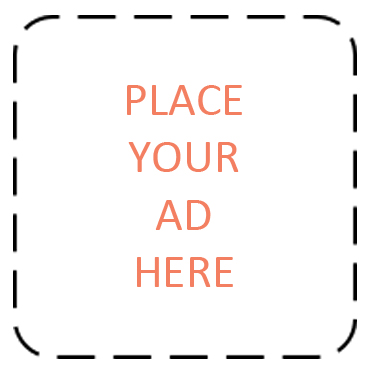